In a world of hustle, distraction, and busyness, Live Your Days is a call to presentness.

It’s about embracing the fact that we don’t control the number of days we have on this earth; we only control what we do with them. It’s a challenge to decide what living means to you.

It’s a call to live, fully live, each day.

Scott Hamilton is the living example of what it means to Live Your Days. He's an Olympic Champion, cancer survivor, television broadcaster, motivational speaker, author, husband/father and eternal optimist! During his figure skating career, Hamilton’s list of achievements includes his Olympic gold medal, over 70 titles, awards, and honors. In 1990, Hamilton was inducted into the United States Olympic Hall of Fame and in that same year, he became a member of the World Figure Skating Hall of Fame.

Following his mother’s passing from and his own survival of testicular cancer, Hamilton launched the Scott Hamilton CARES Foundation (Cancer Alliance for Research, Education and Survivorship) in 2014, with a mission to improve cancer patient survivorship by supporting world class cancer research and the highest quality patient treatment and care. The same year, he founded the Scott Hamilton Skating Academy, in partnership with the NHL’s Nashville Predators, at Ford Ice Centers in Antioch and Bellevue, TN, to offer students programs to help them fall in love with ice skating. 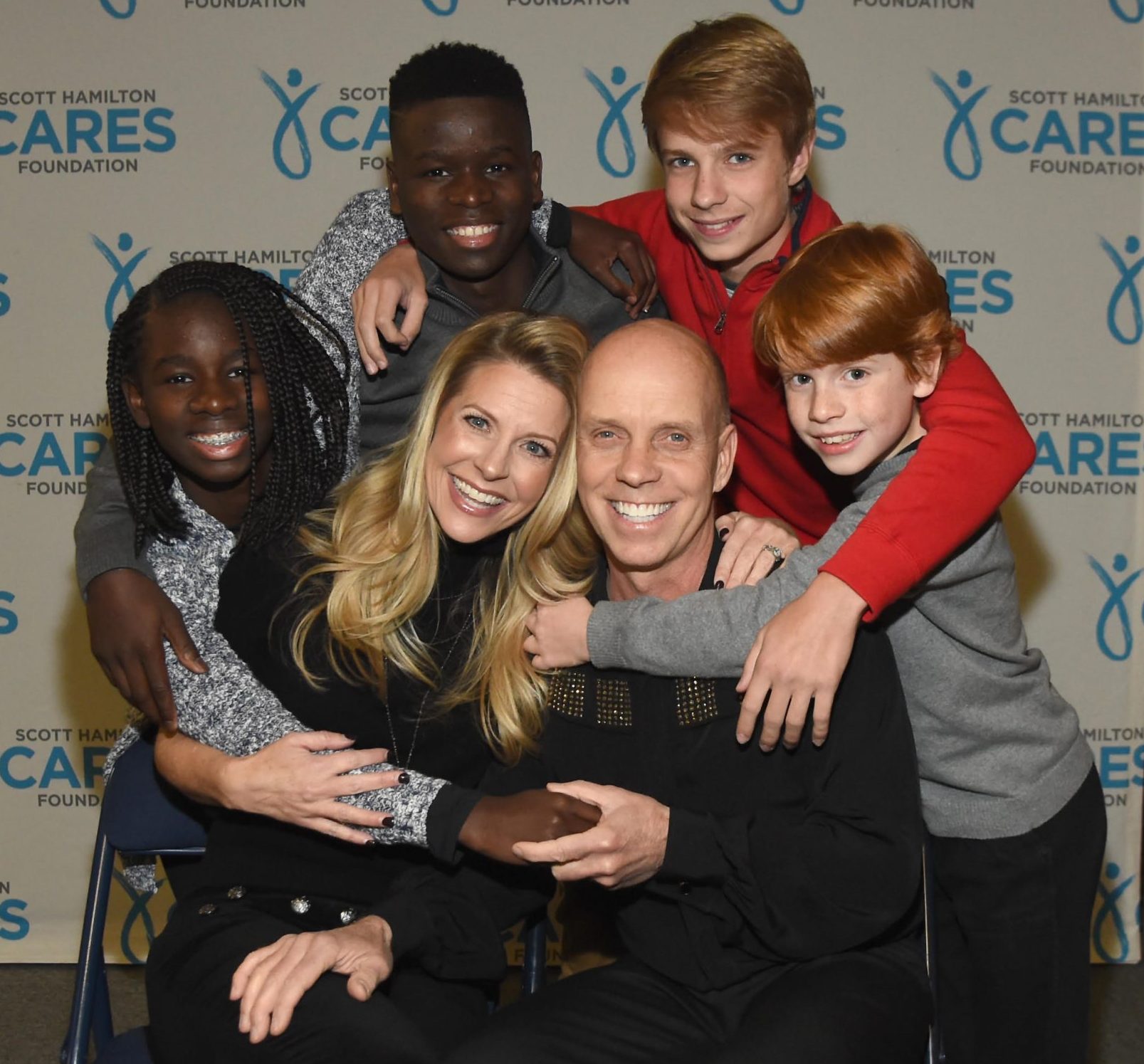 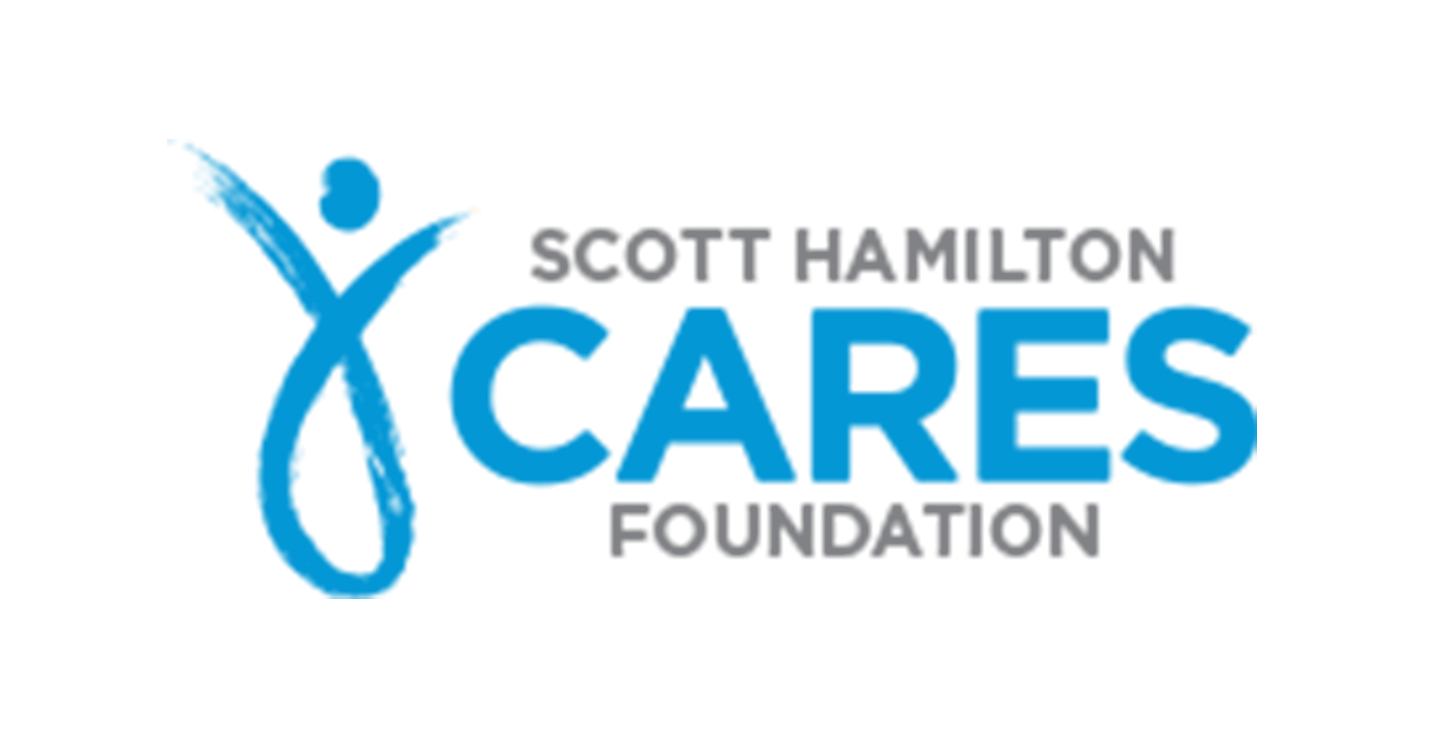 ABOUT THE CARES FOUNDATION

The Scott Hamilton CARES Foundation, established as a national identity in 2014, is dedicated to changing the future of cancer by funding advanced, innovative research that treats the cancer while sparing the patient. CARES stands for Cancer Alliance for Research Education and Survivorship. The foundation seeks to be a neutral convener between organizations, researchers, academic scientists, drug developers and others to accelerate the advancement of less toxic treatments for isolated cancers and tumors.

Site Designed and Developed by 5by5 - A Change Agency