Guess Who's in the Kitchen?!

Scott sits down with actor, comedian and SNL alum Kevin Nealon talk about the importance of navigating success and embracing failure as part of the journey.

Kevin Nealon is an American actor and comedian that has appeared in Saturday Night Live, Weeds, Glenn Martin, DDS and several feature films. He can currently be seen on his YouTube show, “Hiking with Kevin”.

Join the 30 Day Challenge and see what it means to Live Your Days!

What would your life look like if you really learned how to Live Your Days? Take this unique 30-day challenge and find out. Each day, you’ll receive daily inspiration and prompts to show you how to live a life where not a single moment is wasted. 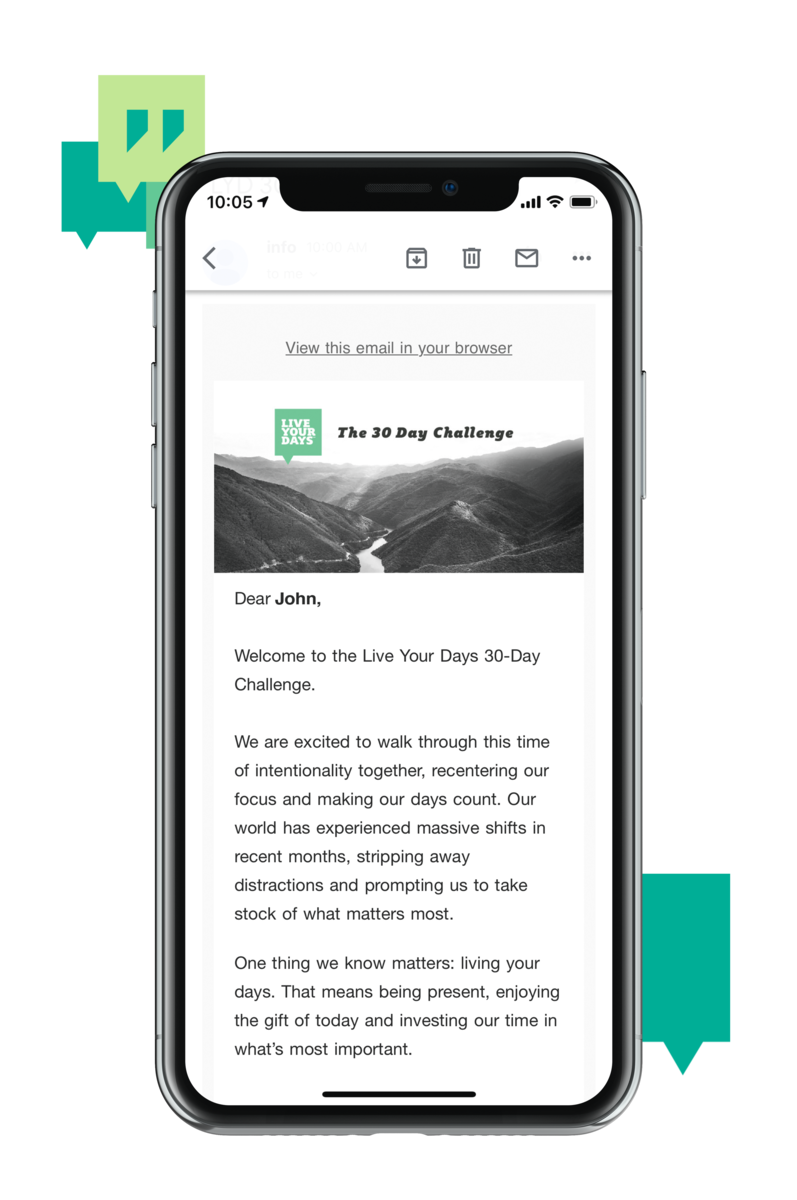 I Can Only Imagine

The Success in Longevity

The Days of Her Life 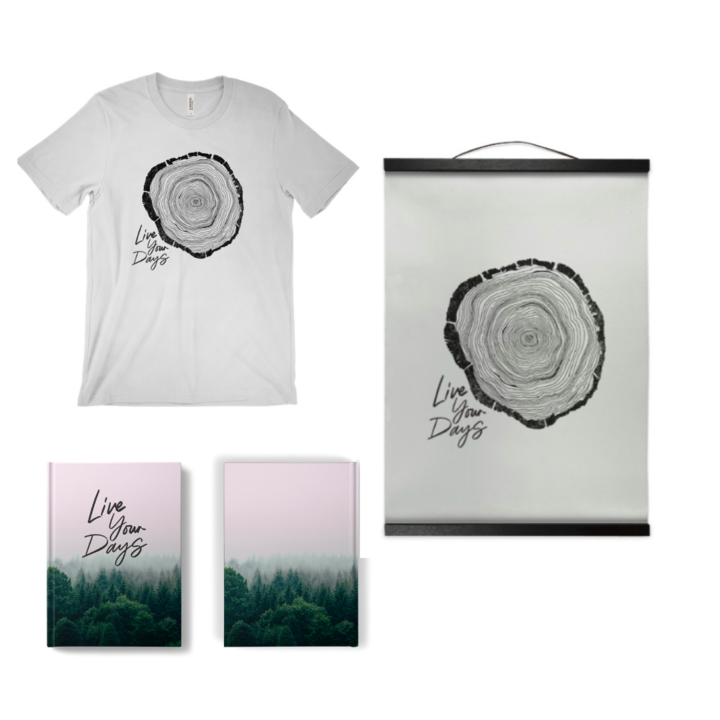 Share your commitment to live your days proudly no matter where you are with our unique tree ring cross-section design, reminding us each of our life experiences makes us who we are. 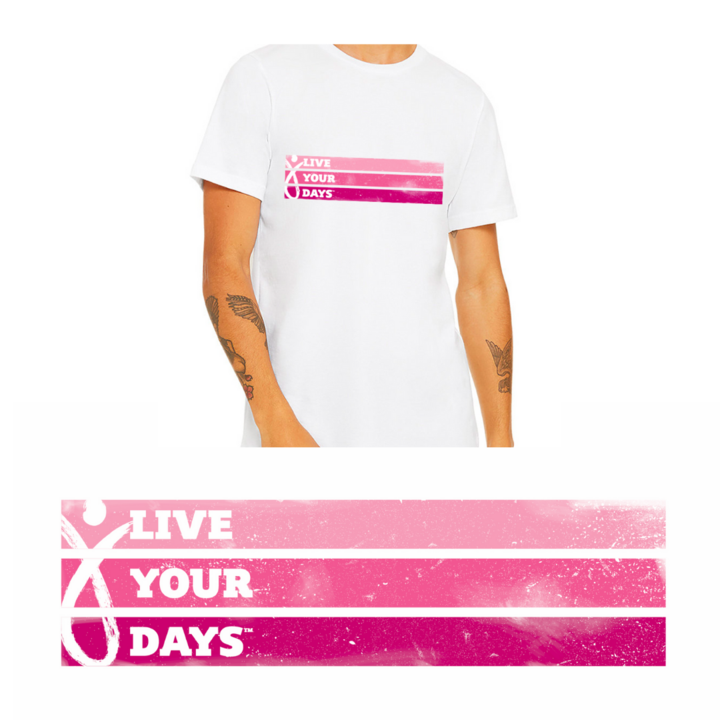 Live Your Days in pink will remind you of the importance of each day while a portion of the proceeds are donated to the CARES Foundation to pursue advanced cancer research. 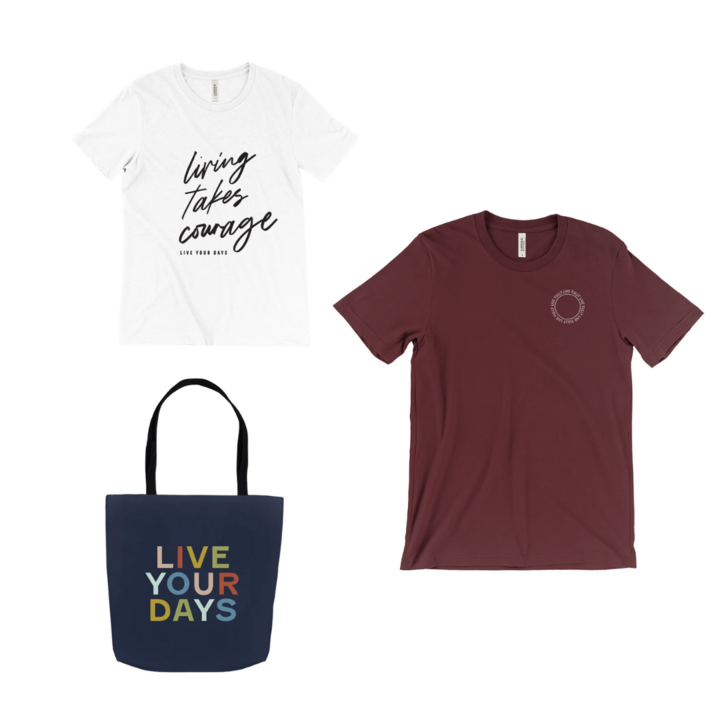 Live Your Days is a call to presentness, a powerful invitation to make each day matter. This apparel will be a reminder to yourself each time you wear it as it sparks meaningful conversations with the people around you.

Site Designed and Developed by 5by5 - A Change Agency